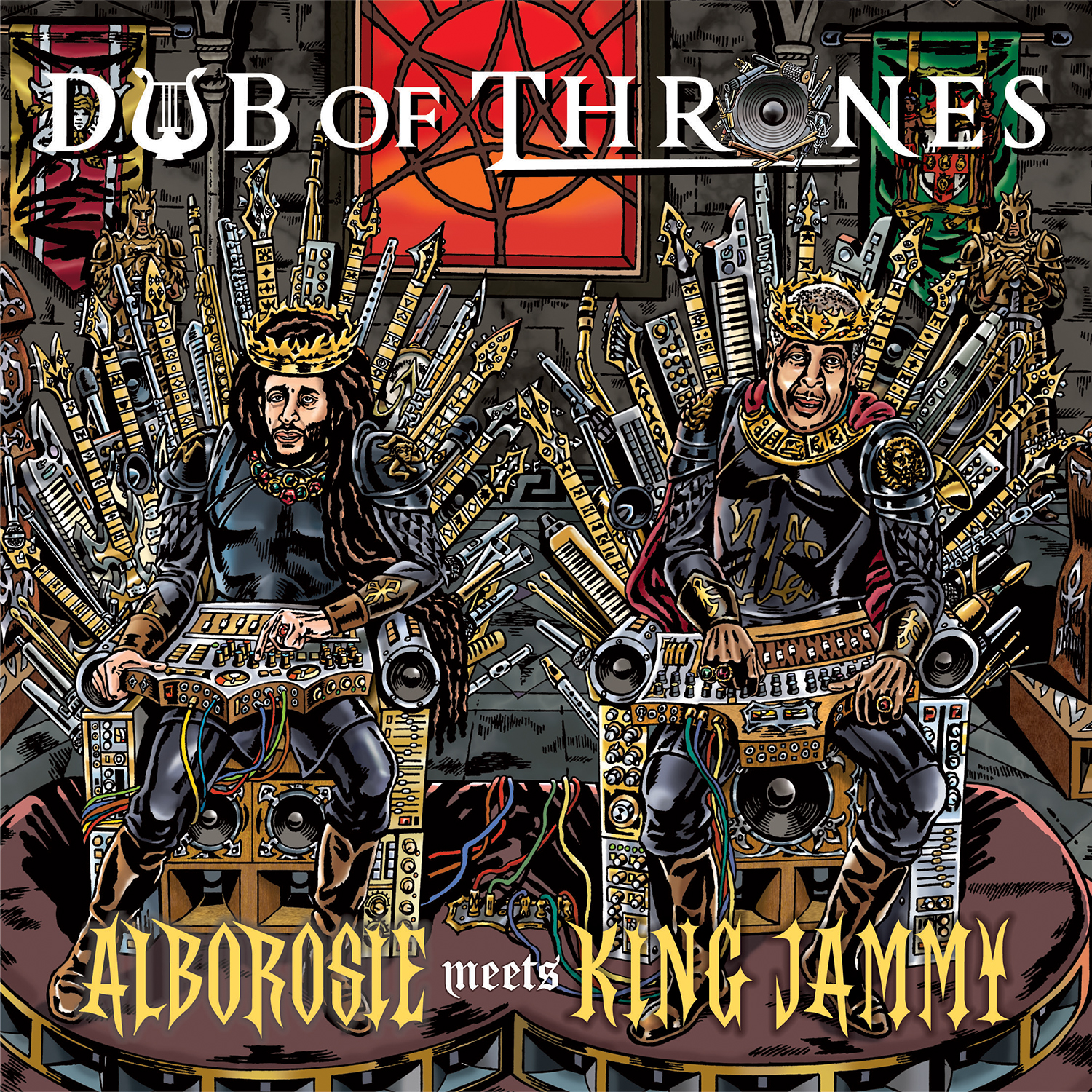 Kranium, a 24-year-old from Queens with roots in Montego Bay Jamaica, is New York’s first major dancehall artist since Shaggy. Though he wasn’t yet a household name, he signed a multi-album deal with Atlantic Records in January as their premiere reggae artist on the strength of “Nobody Has to Know,” which hit No. 32 on the Billboard charts with its sultry, soulful sound. The single also caught the attention of Ty Dolla $ign, Major Lazer and KickRaux, and that’s when the magic happened, returning this year in a fresh remix to light the summer on fire.

Released in October, Kranium’s debut album, Rumors, further brought forth the feeling of his smash summer hit, exemplifying the artist’s ability to interpret traditional Caribbean beats (from the two-man team of LMR Pro and Ricky Blaze) while infusing them with urban undertones and R&B melodies. It is atmospheric dancehall at its best, and really shows this vibe with the tune “Stamina.” Kranium also takes time to kick some vintage dancehall flavor with “Draw Me Out.” All in all, Kranium lets the listener know that he is versatile, yet firm in establishing his own atmospheric sound. One thing is for sure, Kranium is no one-hit wonder. — Kalifa Madden