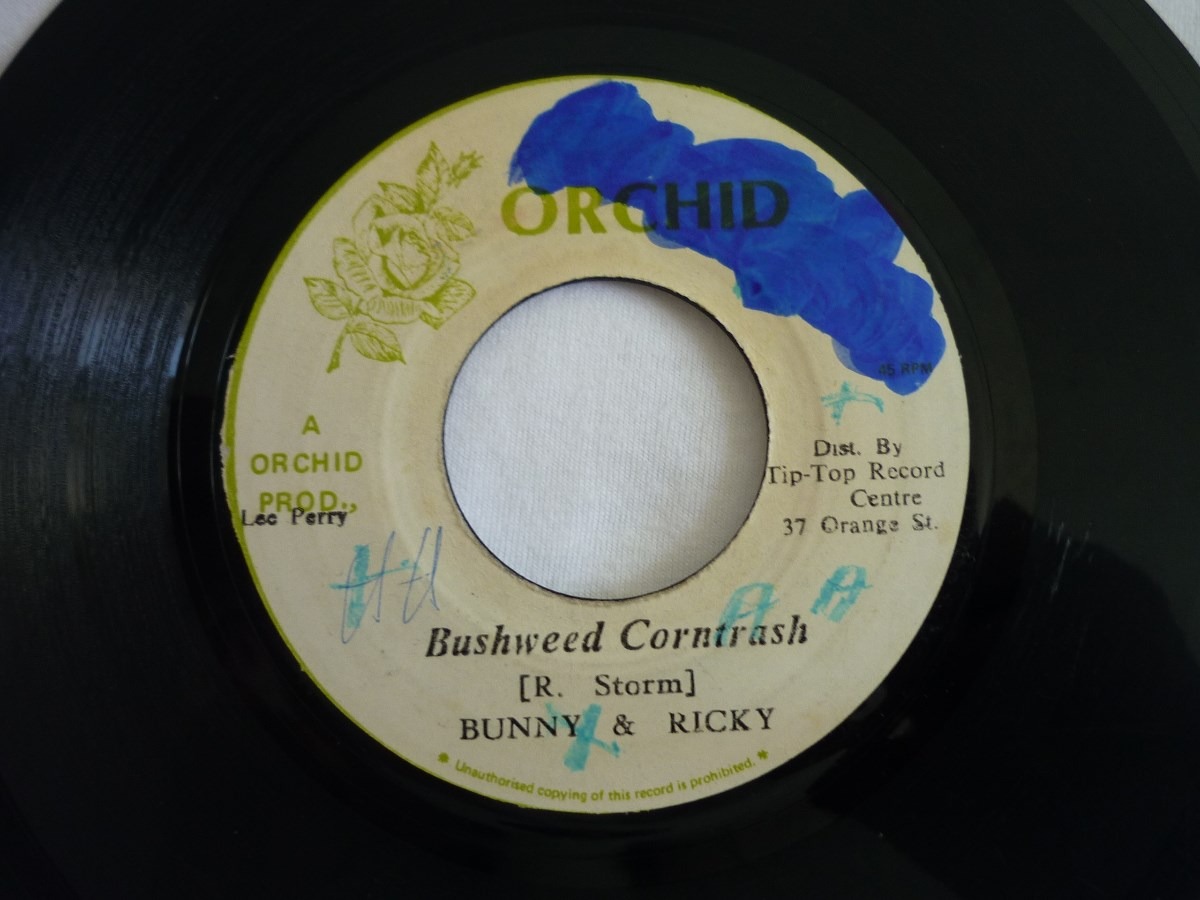 Reggae singer and Third World frontman Bunny Rugs has passed away after a brief bout with cancer. He was 65. Born William Clarke in East Kingston, Rugs began his long and celebrated vocal career in the 1960s. After a brief stint in New York City in the 1970s working with great multi-instrumentalist Glen Adams, Rugs returned to Jamaica to collaborate with legendary producers such as Lee “Scratch” Perry” and Sly & Robbie. In 1976, Rugs joined Jamaican reggae act Third World, featuring on the bulk of their most famous records, including the full-length 96 Degrees in the Shade and singles such as “Rhythm of Life,” and the Stevie Wonder co-written single “Try Jah Love” from 1982.

Rugs work a vocalist was not limited to his work with Third World. His debut solo LP To Love Somebody (1975) under the name Bunny Scott is a prime example of Lee Perry’s early Black Ark sound. The 1995 Jack Scorpio-produced LP Talking to You also finds Rugs in top form, underscoring his versatility working not just within reggae but R&B and soul as well. In the 2000s, Rugs continued to record and tour both solo and with Third World. Just last year, he joined Sly & Robbie on a number of gigs in the U.S.

Rugs’ life and career was truly marked by his versatility as a vocalist, both stylistically and thematically ranging from tales of heartbreak to the politically and socially charged. The balance he struck truly paved the way for current young Jamaican artists such as Chronixx, Keznamdi or Jesse Royal, who have found a similar balance in their own work.

Outside of his music, Rugs’ love for Jamaica was often publicly expressed. He was the spokesperson for the Jamaican Children’s Heart Fund, donating all profits for his 2012 single “Land We Love” the organization. Rugs also gave Large Up a tour of his favorite, must-see “backayard” spots in Jamaica a few summers ago.

We’ve singled out some of our favorite tracks from Rugs as a tribute to this great Jamaican singer, who will be sincerely missed.