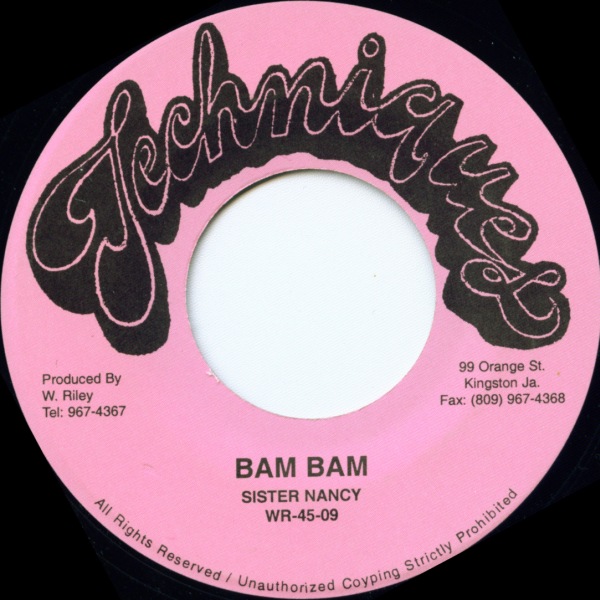 Reference: The hook that Jamaican singer Diana King sings on this Ready to Die track closely follows the lyrics to 1990’s “Gun Man Tune” by the late Panhead. Though known primarily for his gunman tunes, Panhead was moving towards more cultural themes in his music when he was shot and killed near his home in Spanish Town, Jamaica, in 1993.