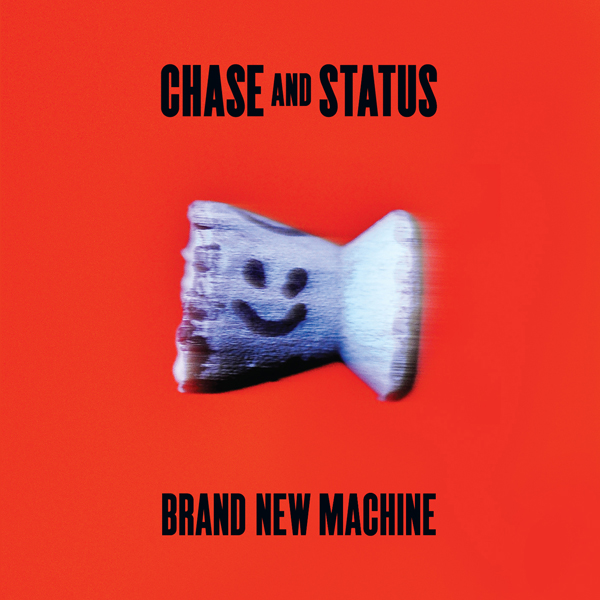 When it comes to the fusion of Caribbean and electronic music, Jillionaire is definitely the toppa top authority. The Trini selector was Diplo’s secret weapon in the islands even before his official enlistment in Major Lazer, and now that he’s one-third of that electro-dancehall powerhouse, he’s right in the mix of things, connecting the dots to make these fusions happen. Jilli’s been down with LargeUp since day one so we hit him up to see what tracks he was feeling the most this year. Read on and check out his “Best of Everything” list for his own personal/professional highlights from 2013.

This was definitely a big year for new fusions of Caribbean music. Our crew Major Lazer dropped our second album Free the Universe and spent the whole year on the road, my Trini countryman Bunji Garlin had one of the biggest songs of the year with a soca song in minor key, and the gulf between dancehall and what the rest of the world defines as dance music grew even smaller. I’m sure I missed a lot and am gonna get yelled at but big up So Shifty, Schlachthofbronx, Ackeejuice Rockers, Mixpak and everybody worldwide pushing the music forward…and check the Major Lazer Soundcloud for many more dancehall crossover remixes from Konshens, Aidonia, Popcaan and more.