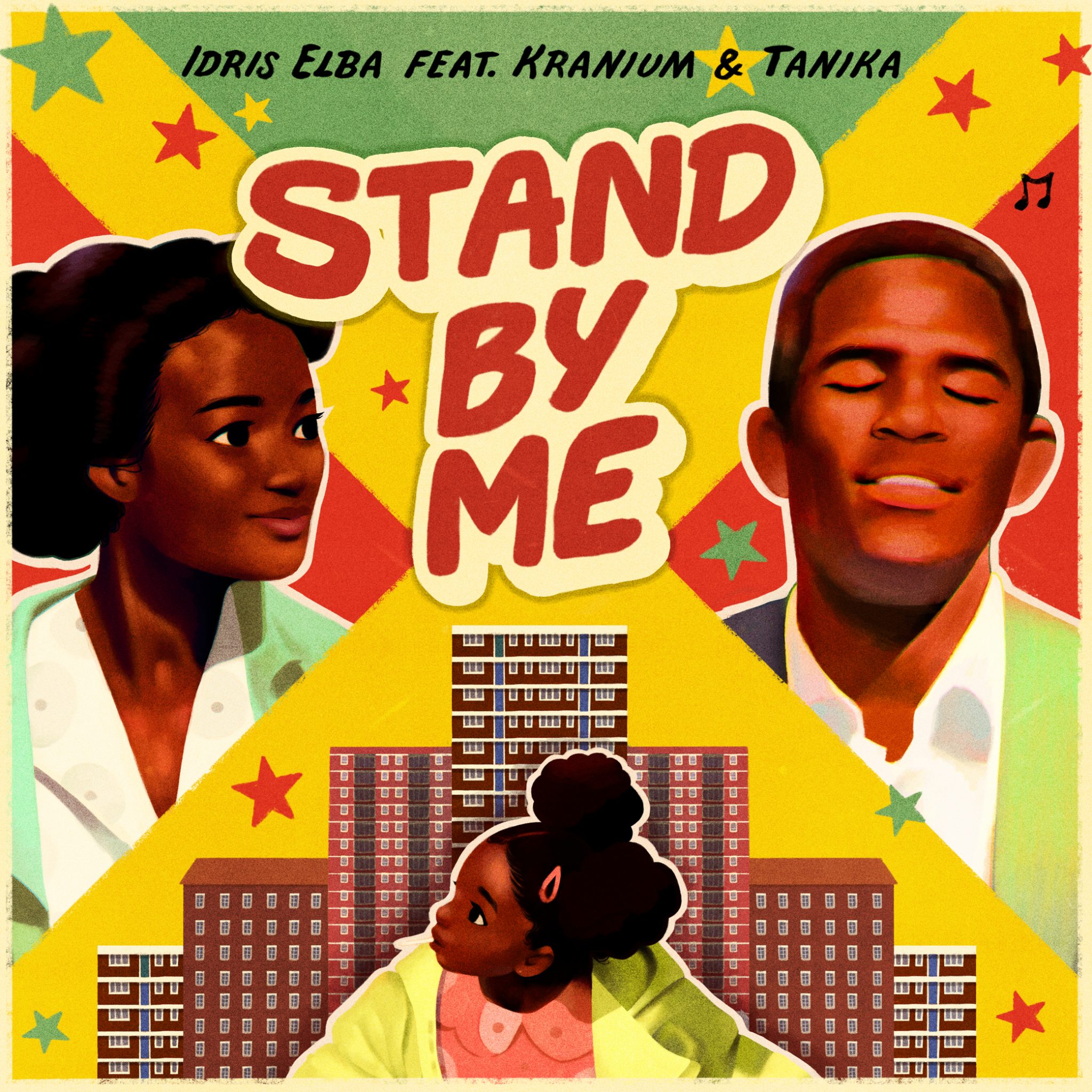 The track, which drops today via Idris’ own label 7Wallace, features vocals dancehall star Kranium and Tanika, one of the actresses in the film. Elba dug deep in his riddim box for the track, which perfectly suits Yardie‘s settings in ’70s and ’80s Jamaica and London with its upful, horn-laced reggae sound.

Idris, who also appeared this week on “Boasty,” a dancehall collaboration with Wiley, Sean Paul and Stefflon Don, doesn’t provide vocals on “Stand By Me,” instead letting Kranium and an impressive Tanika do all the speaking for him. It’s a strong statement, nonetheless, from the long-time DJ (Dude’s even playing Coachella this year). Reggae producer Idris Elba, who knew? It makes sense, though, if you know the bio: He comes from a family of sound system selectors.

Yardie has its US premiere Thursday night at Brooklyn Academy of Music (BAM) as part of Caribbean Film Series: A 5th Anniversary Festival.

Check the world premiere of Idris Elba’s “Stand By Me” lyric video (featuring scenes from Yardie and cameos from our dudes Sheppy and Evie No-Maddz) below.