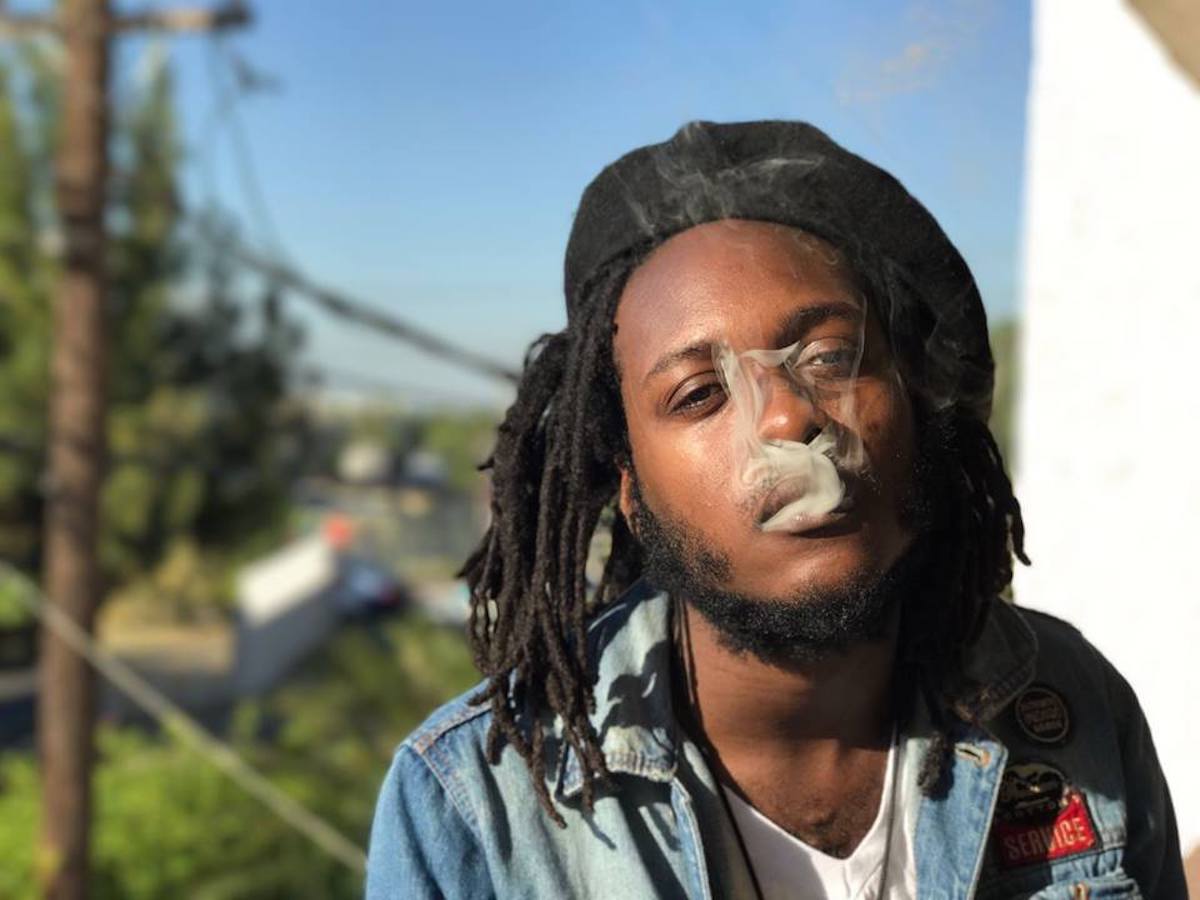 “Skankin Sweet” was the single on Chronixx’s debut Chronology which struck a chord with the greatest number of people, from reggae enthusiasts to those who do not normally listen to the genre. Contributing to the mass appeal of this Bost and Bim-produced track are its; the universal issues covered in the verses; and an upbeat singalong chorus that’s almost guaranteed to be stuck in your head from first listen. Virtually every adult feels the pressures of life, has bills to pay and feels isolated at times. Chronixx not only recognises this, but suggests a remedy: “Everybody wanna feel irie, forget your troubles and rock with me.” This song is an example of the transformative power of music, it provides an escape and temporary relief from the struggles of everyday life. — Gibbo