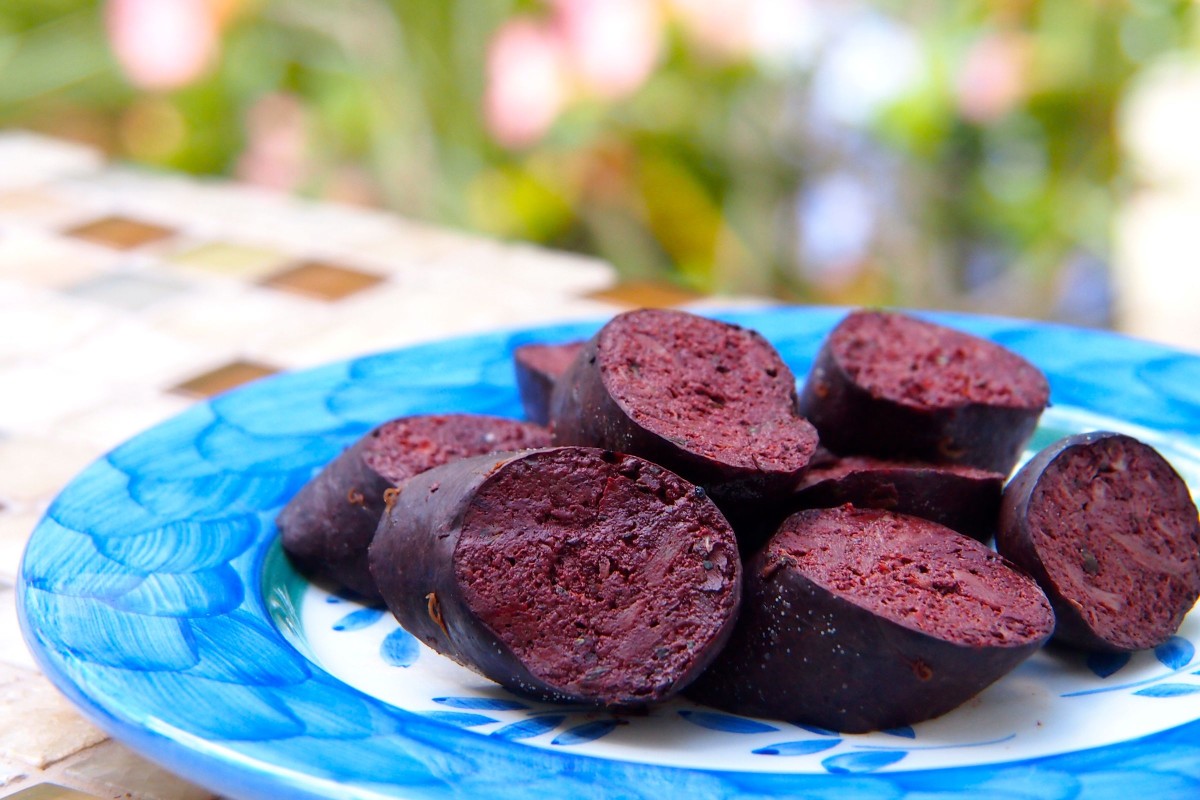 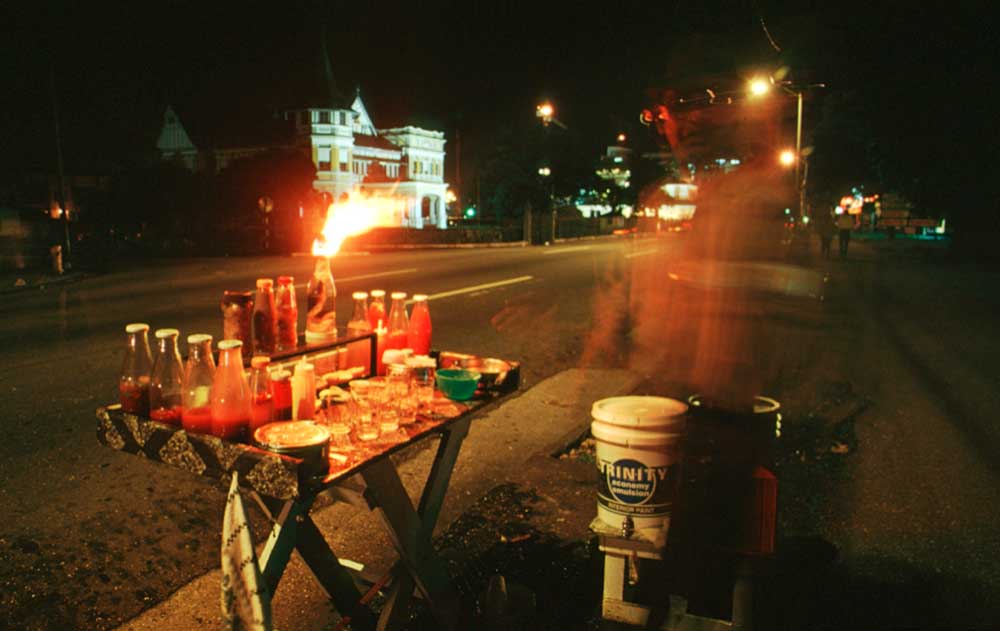 No, this isn’t Europe but gyros are huge in Trinidad. And on the road at Carnival, anything you can eat with one hand while holding on to a bumper and wining is a good look. The mint sauce found in other countries is replaced with one closer in taste to garlic sauce and ketchup is also thrown into the mix. Some stalls also do burgers and fries as well so it’s a good one-stop shop on the road.

Our Pick: Yousef’s on the Avenue is a popular spot that stays open late into the night. Lawrence of Arabia is considered one of the first restaurants to introduce gyros as a staple in Trini cuisine. They even have an outlet on Frederick Street Port of Spain, which is one of the main streets in town so head over and give it a try.