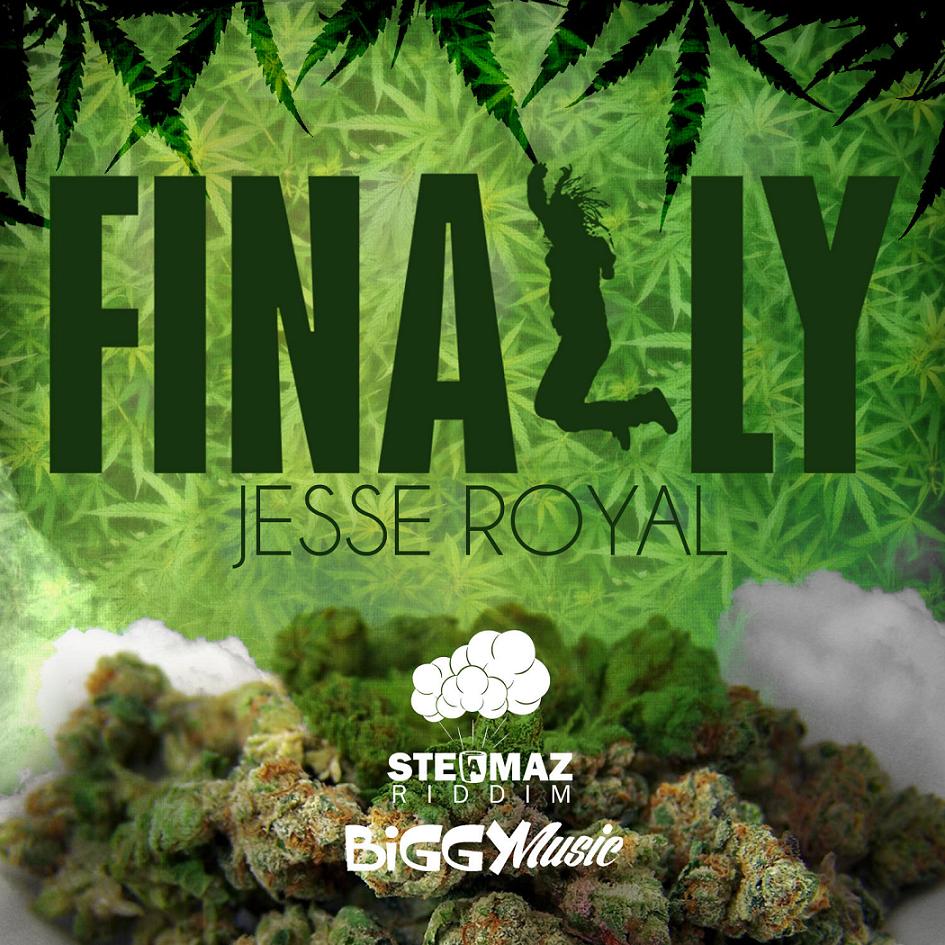 We enjoyed Major Lazer’s Peace is the Mission and all when it dropped in June, but were a little disappointed to find it didn’t include any reggae. Their melancholy forays into Studio One era nostalgia like “Can’t Stop Now” with Mr. Vegas and Jovi Rockwell, and Free the Universe‘s “Jessica” were great additions to otherwise high-energy electro-bashment albums, and “Get Free” might just be the best thing they’ve ever done. So we were glad to find the updated, “deluxe” version of the album (featuring six new tracks) added “Wave,” a dubbed out reggae tune in the vein of “Get Free” featuring the brilliant singer Kali Uchis. Meanwhile, Major Lazer collaborators Zion I Kings—the band and production outfit consisting of Zion High Records’ Jah David, I Grade Records’ Laurent “Tippy” Afred and the Lustre Kings’ Andrew “Moon” Bain— did their part, turning the ubiquitous “Lean On” into a flawless one-drop anthem. We knew Zion I were wizards, but they outdid themselves with this one.  —Jesse Serwer