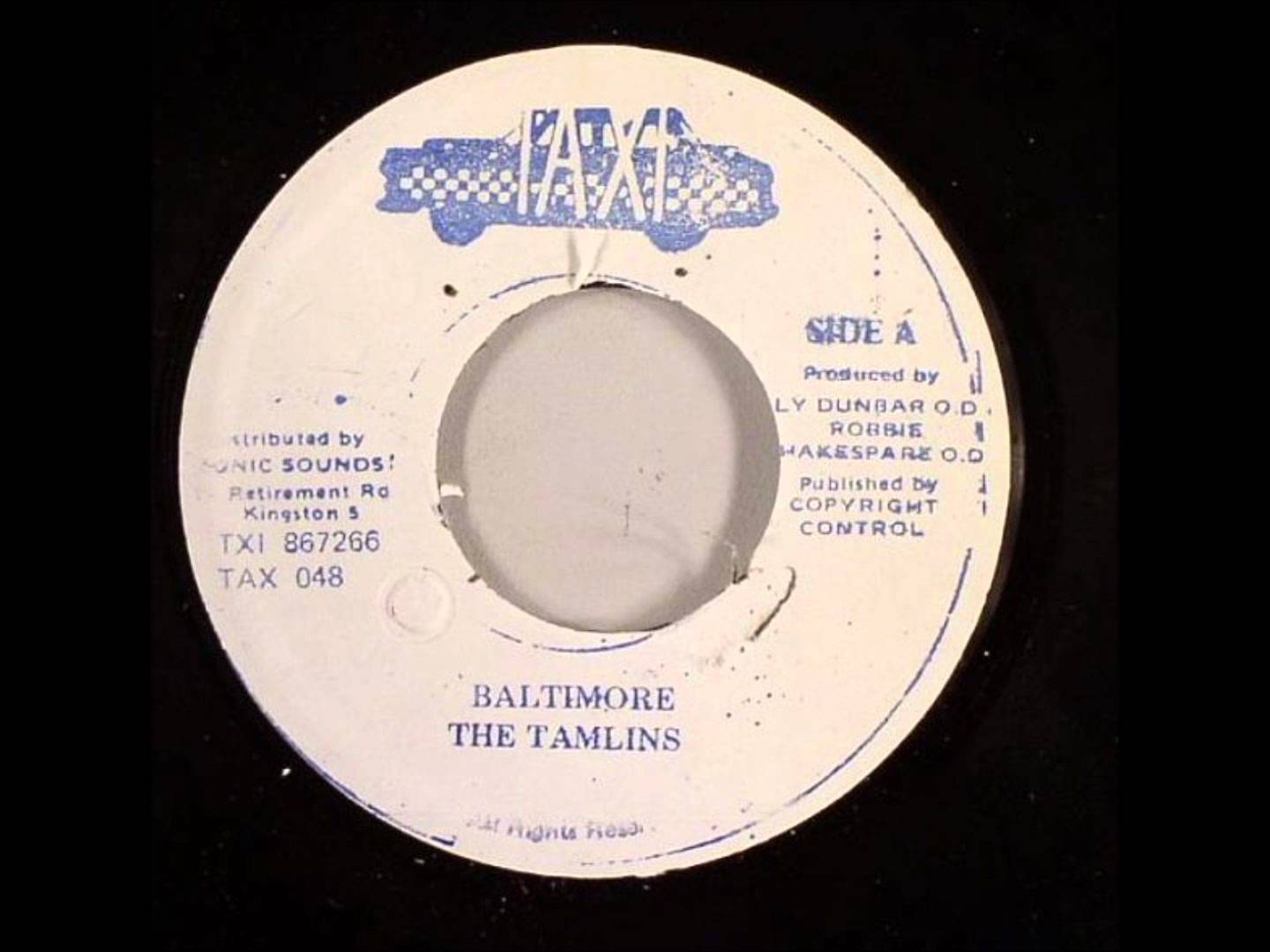 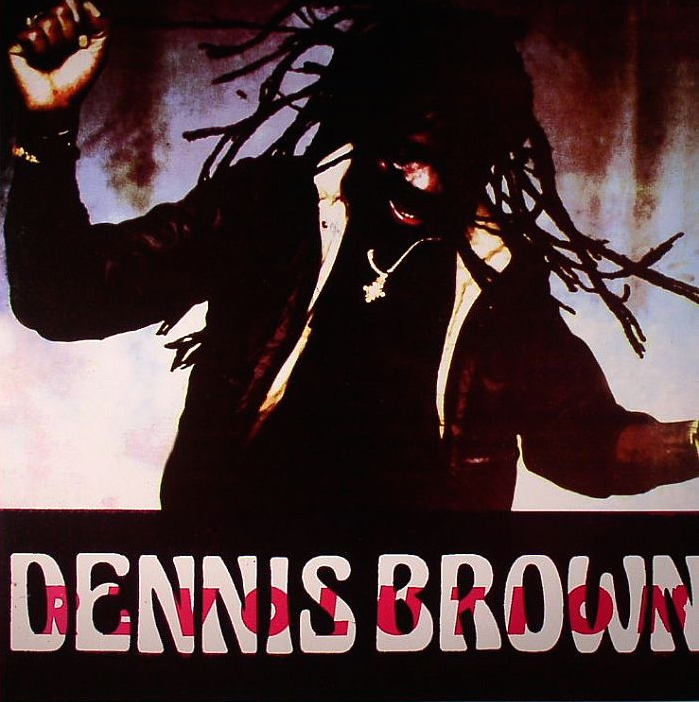 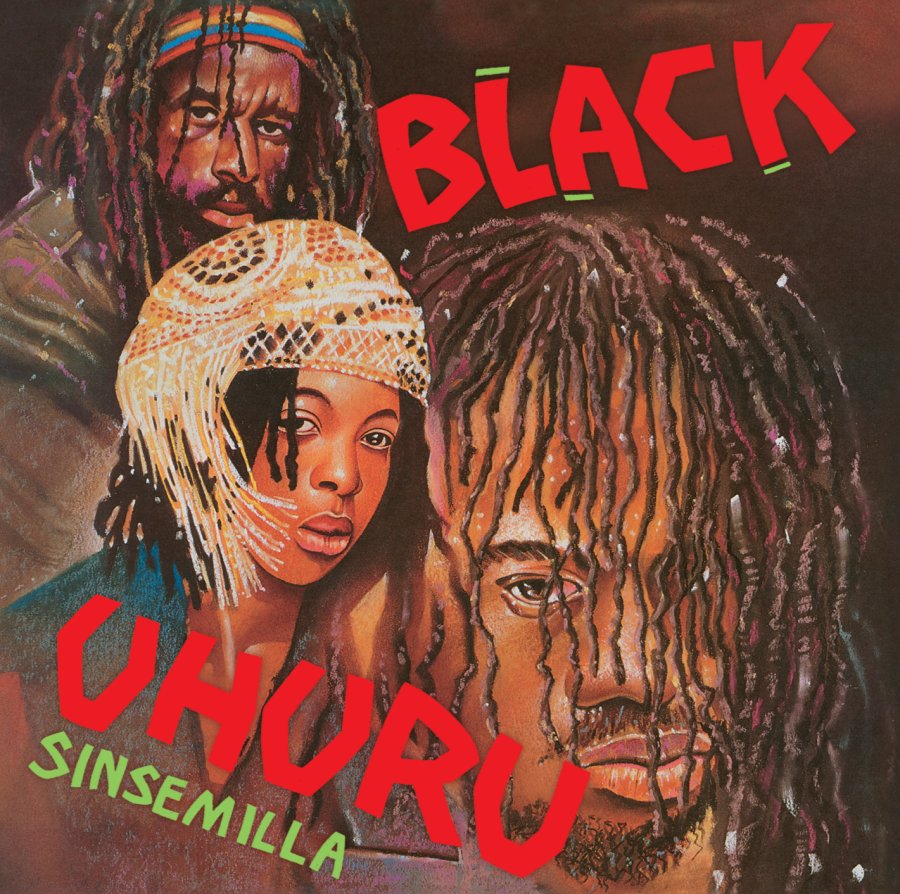 Of reggae’s living legends, few have remained more relevant than Sly Dunbar and Robbie Shakespeare. Tomorrow, the most influential and prolific rhythm section that reggae has ever known will receive the Musgrave Gold Medal from the Institute of Jamaica for “distinguished eminence in music.”

Here, guest contributor Midnight Raver runs through his selections for Sly & Robbie’s most deadly riddim tracks. Check back  soon, for Sly’s own picks on this topic.