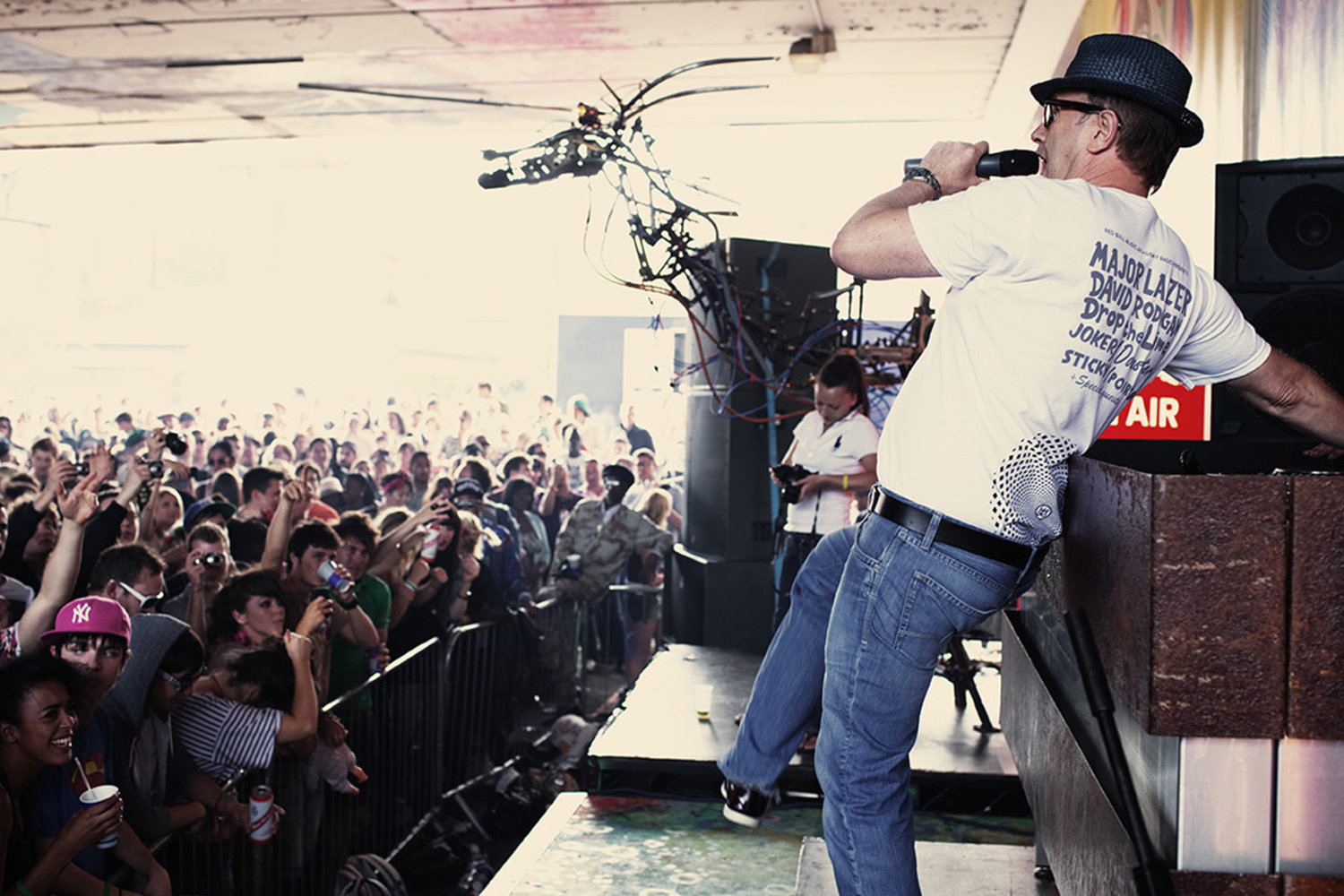 Winners of the 2010 Red Bull Culture Clash in London, Channel One Sound System have been Notting Hill Carnival mainstays of over 30 years. Few sounds anywhere in the world can boast of the credibility and respect that brothers Mikey Dread and Jah T and their MC, Ras Kayleb, can.The crew will be delivering tune after tune at Leamington Road Villas at Notting Hill Carnival this weekend…and, as you can see in the video below, they always deliver.