Beyond The Voice: 5 Tunes From Tessanne Chin 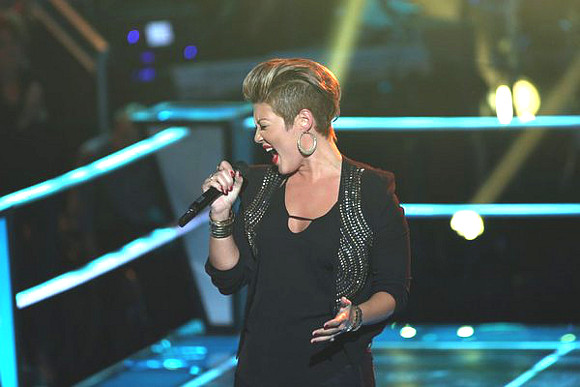 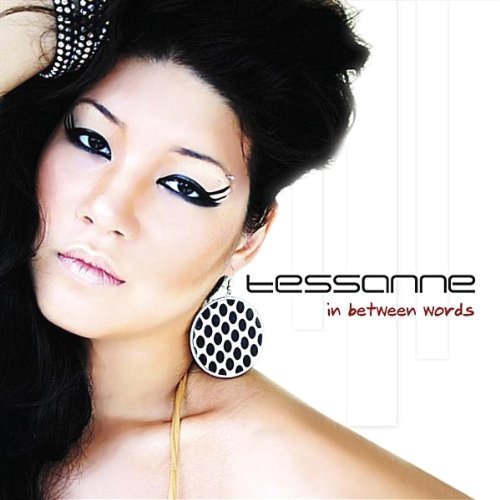 “Bread an buttah” to di worl’!  As you’ve probably heard by now, Jamaica’s darling Tessanne Chin is the season five winner of NBC’s The Voice, after stealing the show week after week with renditions of Whitney Houston’s “I have Nothing,” and other soulful ballads like Emeli Sandè’s “Next to Me” that helped to showcase her range as a vocalist,.

While Tessanne’s voice might have been new to Americans, Jamaicans know her booming alto from yaad where she has been an established singer for some time. In 2006, her single “Hideaway” took off in Jamaica, later appearing on her debut album, In Between Words. Since then Tessanne (or #ChinitaGoodaz and #BlessTess as she was known on Twitter) has added duets with Trinidadian singer Kes and Shaggy, and touring with Jimmy Cliff, to her repertoire. She even sung rock music early on in her career, though it was pop fused with reggae performances like Bob Marley’s “Redemption Song,” and “Underneath it All” by No Doubt that propelled her to the top spot on The Voice. Tessanne is no stranger to singing competitions either having served as a judge on Digicel’s Rising Stars. We can’t wait to see where Tess goes from here.

Help us Countdown our top 5 moments from the newly crowned winner of “The Voice.” The countdown begins here.