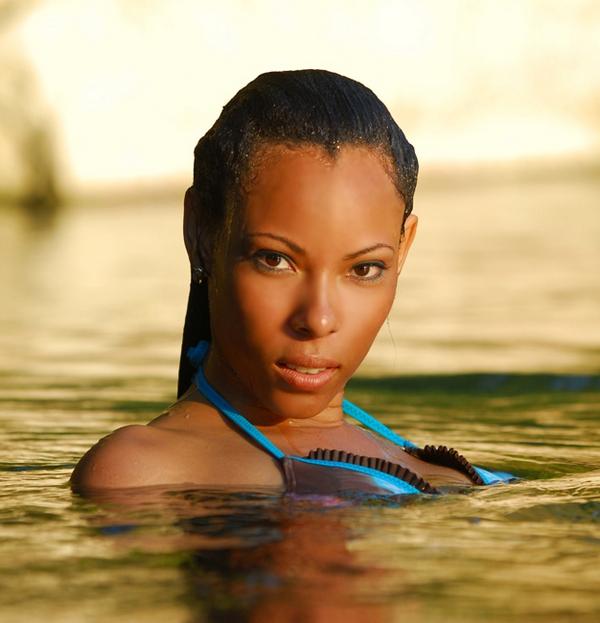 As we informed you yesterday, Belize is in the midst of its annual holiday season—known as the September Celebrations—which officially kicked off today with St. George’s Caye Day, a holiday which, among other things, explains why Belize is the only Central American nation with English as its official language.

When we thought about curating a list of Belizean tunes to celebrate the occasion, the first person we thought to tap was LargeUp family member (and Belize City native) DJ Rampage. When he’s not on the road DJing for Lauryn Hill—yes, that Lauryn Hill—the New York-based selector is one of the reggae and dancehall world’s most prolific maker of mixtapes. His latest mix, Fi Wi, which we just premiered here on LargeUp last week, however, spans the essential sounds of Belize including punta, paranda, congo and brukdown. We asked Rampage what songs you can expect to hear should you be enjoying the September Celebrations.

From Rampage: We are in the midst of September, the month when the colony formerly known as British Honduras became the independent nation of Belize. It’s also the anniversary of the Battle Of St. George’s Caye. Today, September 10, marks the date of the victory of the Baymen (the mostly English early settlers of Belize) over the Spaniards. Today it marks the start of the holiday season, while September 21st is celebrated every year as Independence day. This year, 2013, marks 32 years of independence but Belize has celebrated national pride through songs since way before then.

And press play below, to hear a mini-mix featuring some of Rampage’s selections.