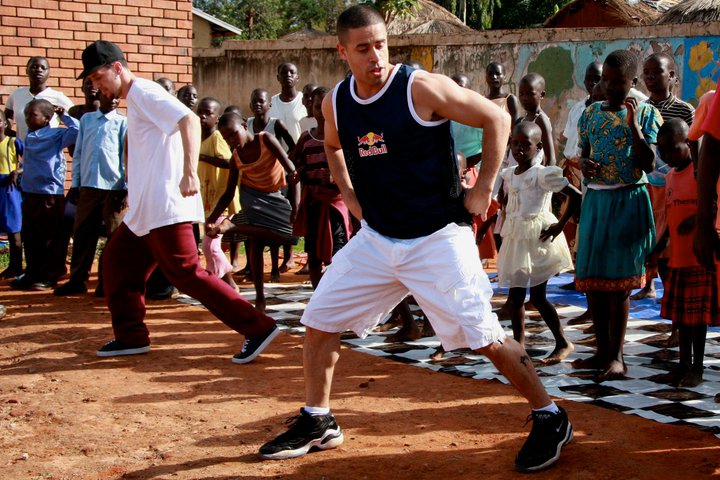 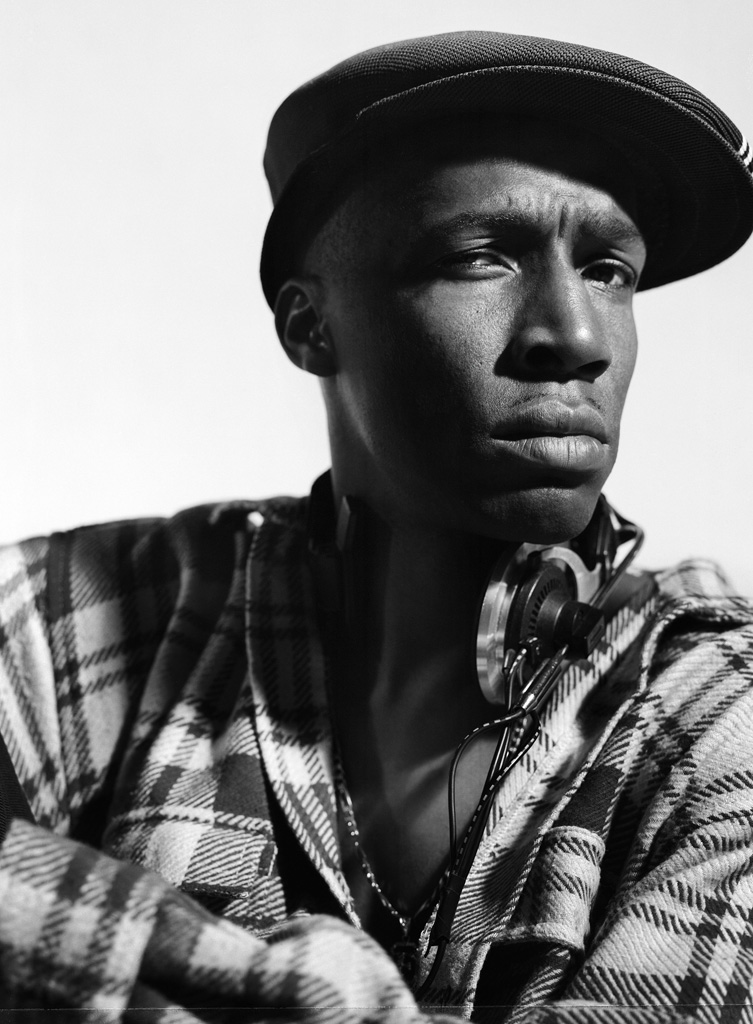 One helped pioneer and popularize the art of beatboxing (along with the Fat Boys’ Buffy and Biz Markie), the other is considered by many to be rap’s finest storyteller, and one of the first MCs to rap with a foreign accent. They both came to fame as partners on the game-changing 1985 single “The Show.” Self-professed “World’s Greatest Entertainer” and unofficial Mayor of Harlem, Doug E. Fresh was born in Barbados and also has roots in the Virgin Islands; Slick Rick is Jamaican by way of the U.K. and the Bronx.