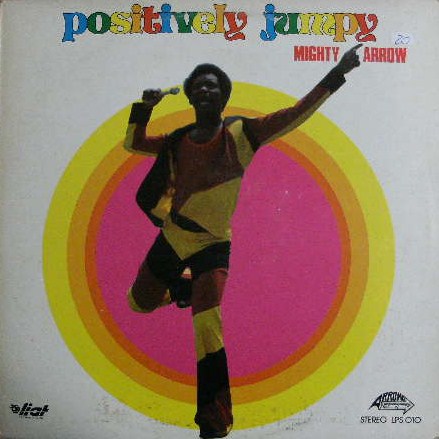 As the Jamaica Observer and other outlets have reported, the great Montserrat calypsonian Alphonsus “Arrow” Cassell, a/k/a Mighty Arrow, passed away Wednesday following a battle with brain cancer. Arrow is of course most often mentioned as the creator of “Hot, Hot, Hot,” a chune that, in a later form, would become the only soca song that people who don’t know what soca is know (Until this.) A long-time Byron Lee collaborator, he was the writer of Lee’s signature “Tiny Winey.” And, as Montserrat’s most famous resident, he also apparently had the honor of having his face plastered on the British territory’s phone cards.