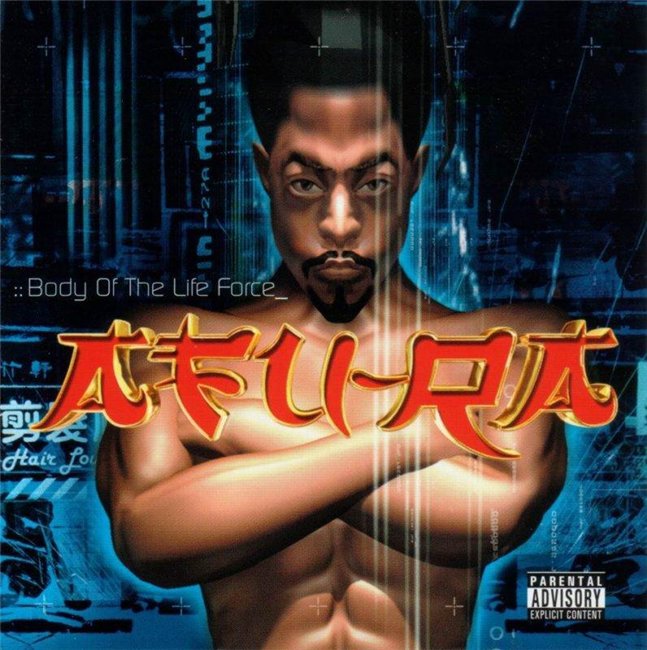 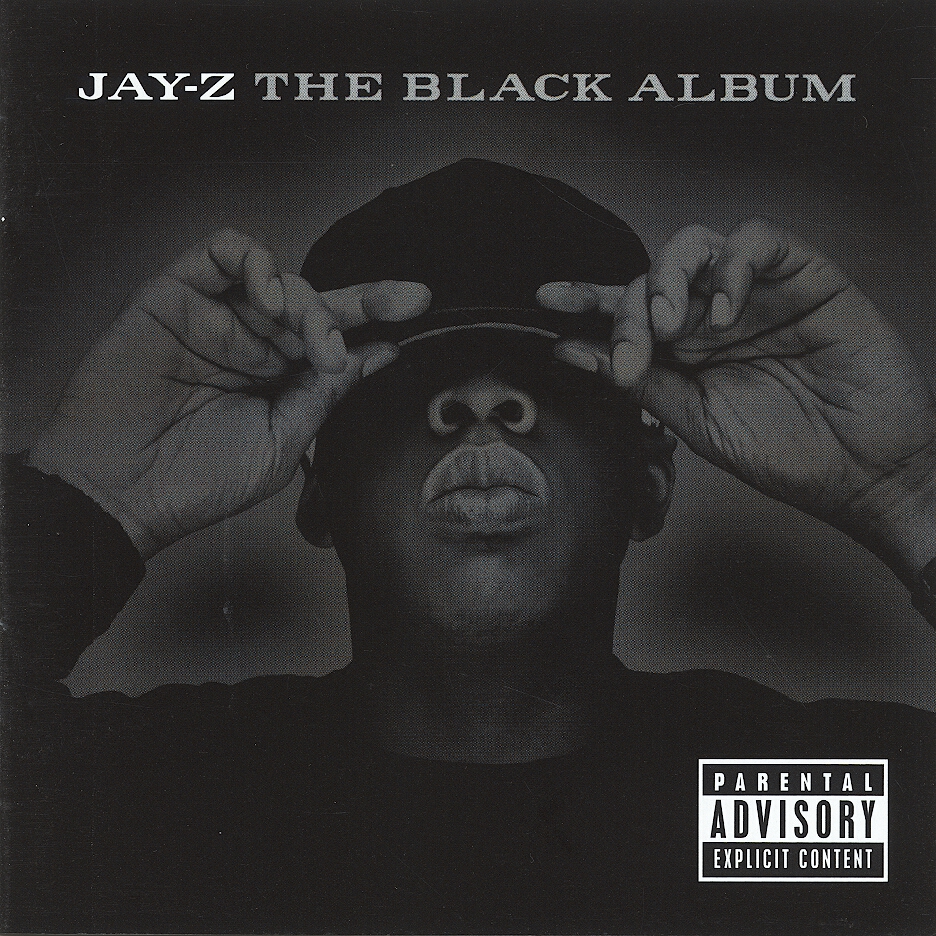 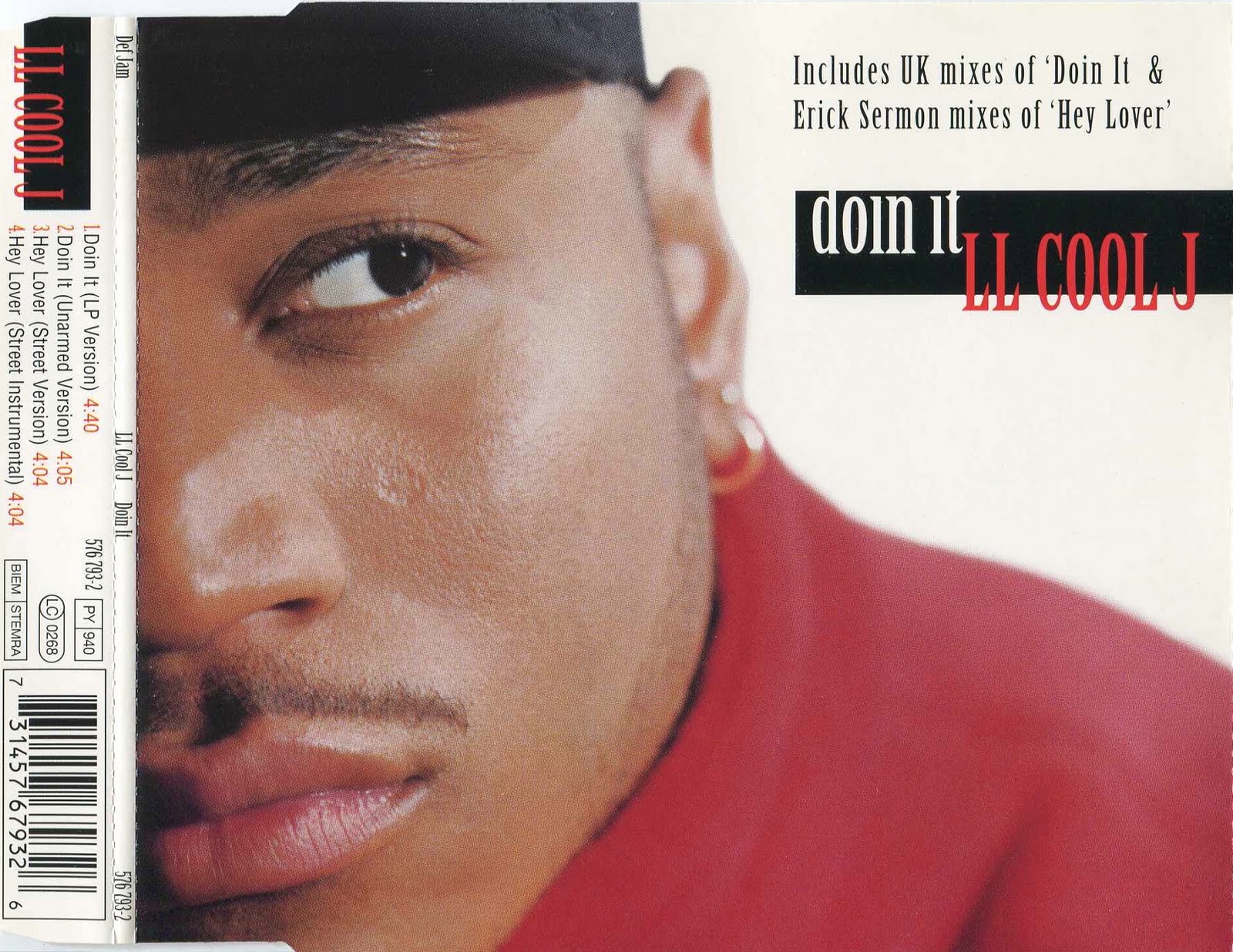 Wish we could tell you exactly where the intro to this most classic slice of soundclash-inspired rap comes from, but even we don’t know for sure. What we can tell you is that it is not Super Beagle’s “Dust A Sound Bwoy,” inaccurately ID’d as such on this comp of Dah Shinin’ samples and other sources. While that track features a very similar monologue from O.G. dubplate intro guy Fuzzy Jones and clearly inspired the overall direction of “Sound Bwoy Bureill,” listen closely and he’s saying completely different things. According to LargeUp fam Jahdan, who appeared on the remix of “Sound Bwoy Bureill,” it’s actually not Fuzzy Jones but his dubplate intro rival, Joe Lickshot. Know the deal?