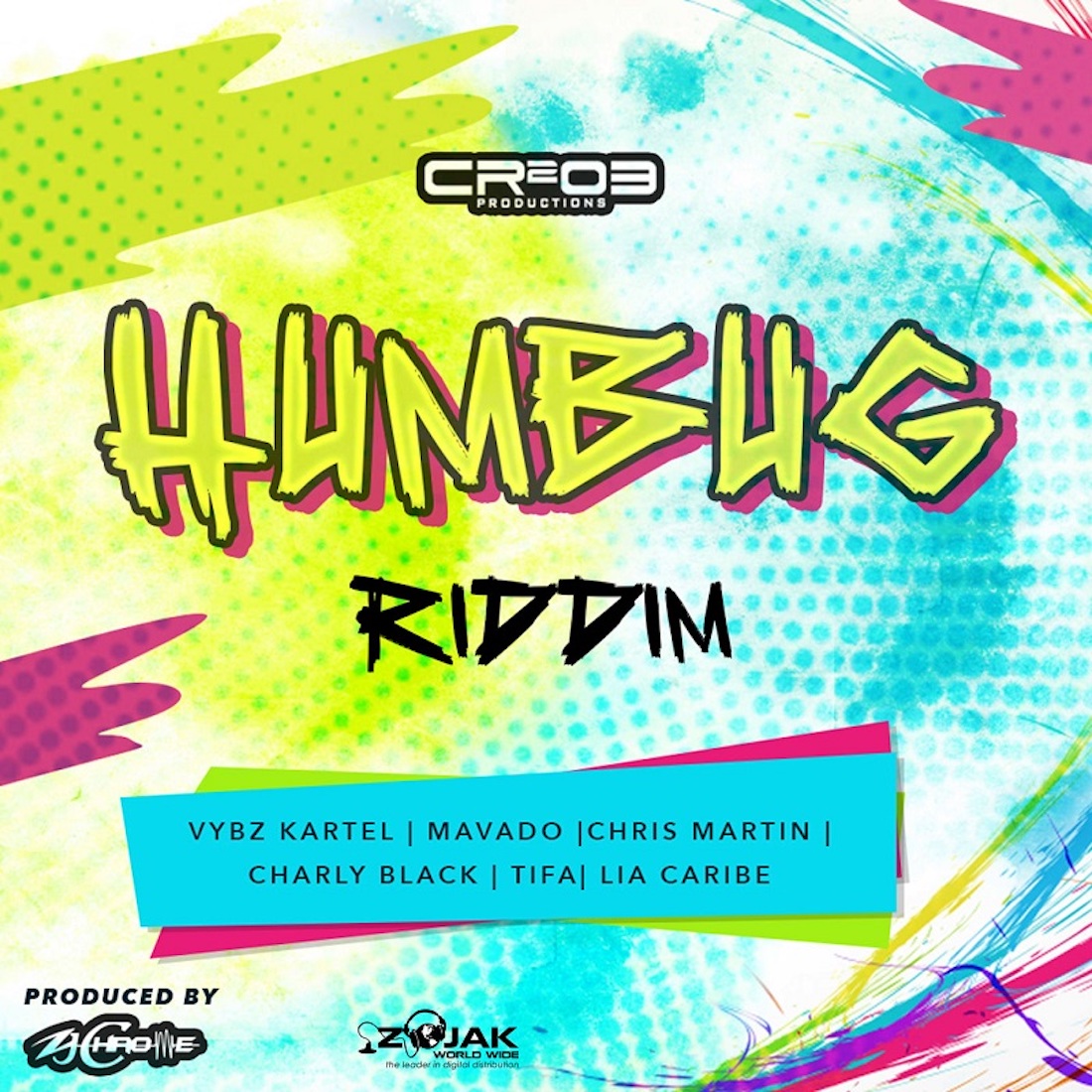 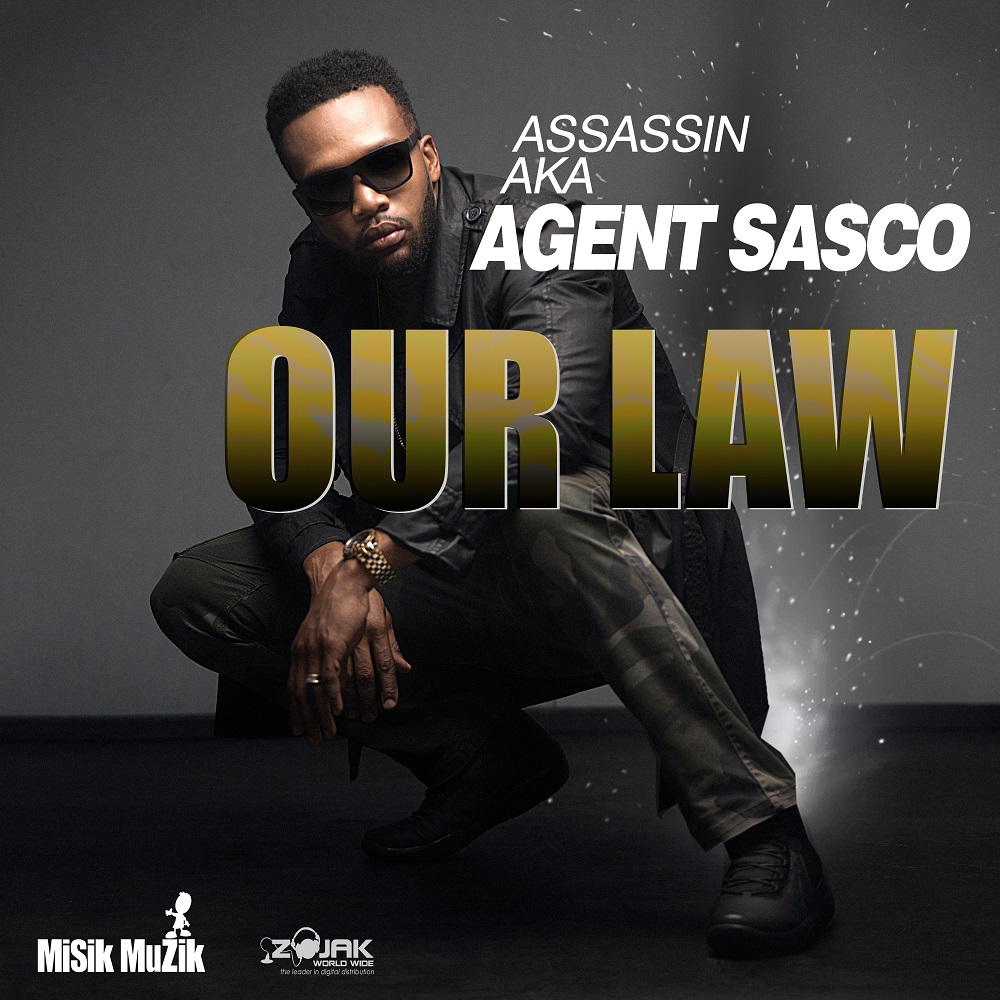 Although a bit more obscure in selector stature, Misik Musik’s recently released Law Riddim deserves a spot on here. A very stripped down and minimal production built around a simple synth stab lends itself perfectly for the Grung Gaad’s JA political statement “Duh Better Than This“. A mix of culture and bashment artists touched this one as well including Fantan Mojah, Spragga Benz, Bugle, Beenie, Sasco, and even Kardinal Offishal. I would’ve liked some additional drums on this riddim to help carry it in a dance setting, but the riddim bad like 90’s dancehall. – Deejay Theory