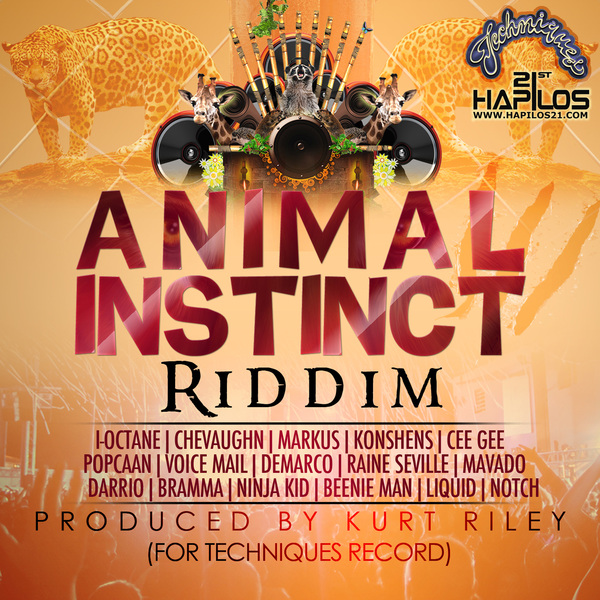 Safari Sound just did the ”top 10 dancehall songs of the year” for our weekly show on Swedish radio and two of the songs on the list are cuts from this riddim, by I-Octane and Mavado. There are other solid cuts on this Armz House production, such as ”Money” by Demarco and ”Kind To Dem” by Agent Sasco. Everywhere I’ve heard this riddim play in 2013, it’s resulted in lighters and gun fingers in the air, numerous pull-ups, and even ceiling destruction. Money pull-ups in some cases, although this isn’t a very common way of showing appreciation to the selector in Europe. —DJ Shirkhan